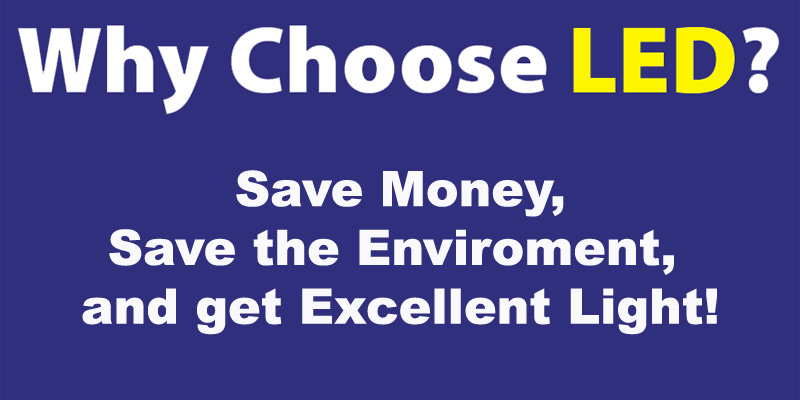 Save Money, Save the Enviroment, and get Excellent Light with LED Lights

2017-05-26         admin
If you're not convinced that the LED lights are the future of lighting (at least the near future) then we have more reasons for you to reconsider.

Whether exterior or indoor light fittings, LED lights can easily replace both the residential lights and the commercial lights, bringing with them more energy saving features while maintaining the bright light as needed.

There's a shift in the lighting industry from halogen, fluorescent, and incandescent lighting to LED lighting, and the technology is rapidly developing to the extent that you can get a wide range of LED lights to replace your existing lights.

There are a great many benefits to both the consumer and the installer when installing LED lights, and in this article we will touch the aspects of "saving money", "saving the environment", and "excellent lighting".

Save Money when Using LED Lights 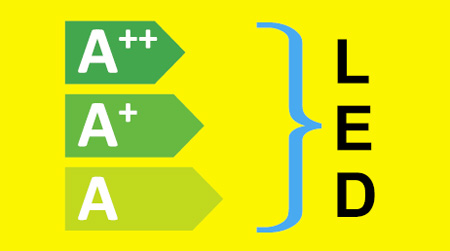 When choosing LED lights you can reduce lighting bills by up to 90%, since LED lights use up to 80-90% less power than traditional lights.

For example, you can replace a 50W halogen lamp (which uses a lot of energy - and a lot of money - and gives lots of heat too) with a 7.5W LED lamp, thus reducing the energy bill.

LEDs use up to 90% less power than traditional incandescent light sources, and they also offer the potential for a noticeable and significant reduction in energy costs.

You also save money when using LED lamps because the LEDs offer a lifetime far in excess of traditional lighting, typically tens of thousands of hours. This means that you don't have to change the light bulb that often, so you don't have to pay again for a light bulb!

LED lights save you money and reduce your maintenance costs: the long life of the LEDs results in reduced labour costs associated with luminaire maintenance, such as replacing the light bulbs.

Save the environment by Switching to LEDs 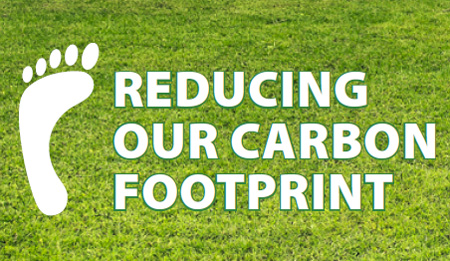 It is quite important to reduce our carbon footprint, and by switching to LED lights we do just that.

You can reduce the energy usage - thus save the environment by reducing the carbon footprint - with LED lights, for they typically use less power of an installation compared with traditional light sources.

This means that, by using LED lights, you decrease the overall power consumption and you contribute to lower CO2 emissions.

Furthermore, the LED lights are mercury-free: unlike the fluorescent lights, the LEDs are free from this pollutant. And on top of that, there's no UV light or IR, thus increasing the range of applications where the LED lamps can be used.

It is good to consider the consequences of using a particular light, and in most cases LED lights are an environment-friendly alternative.

Get Excellent Lighting with the LEDs 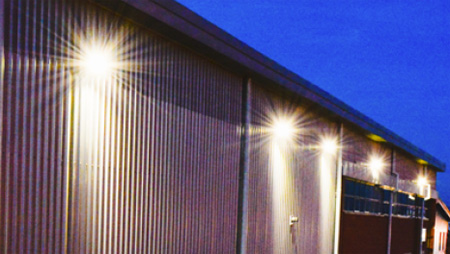 Some fluorescent lights (which tend to be energy-saving) need a "warm-up" time period; the LED lights provide instant full brightness.

You get an excellent light with LEDs, and it comes on with no waiting time! And if you want to dim the light, you can simply opt for the dimmable LED light bulbs, which are specially designed for optimal dimming performance.

You can also choose the light operating temperature, from warm white to cool white, daylight, and natural light. The LEDs can perform well at low temperatures, increasing the areas within which they can be installed.

When it comes to retrofitting, there's an LED light solution for almost any lamp and luminaire, and in some cases it is as simple as changing a light bulb!

On our website we have a dedicated section of LED lights (LED light fittings), LED dimmers, and LED drivers, with all the pictures and technical specifications needed.

This article was inspired from Eterna Lighting's guide to, Why choose LED? (see the pdf file here)